by Party of the Sun 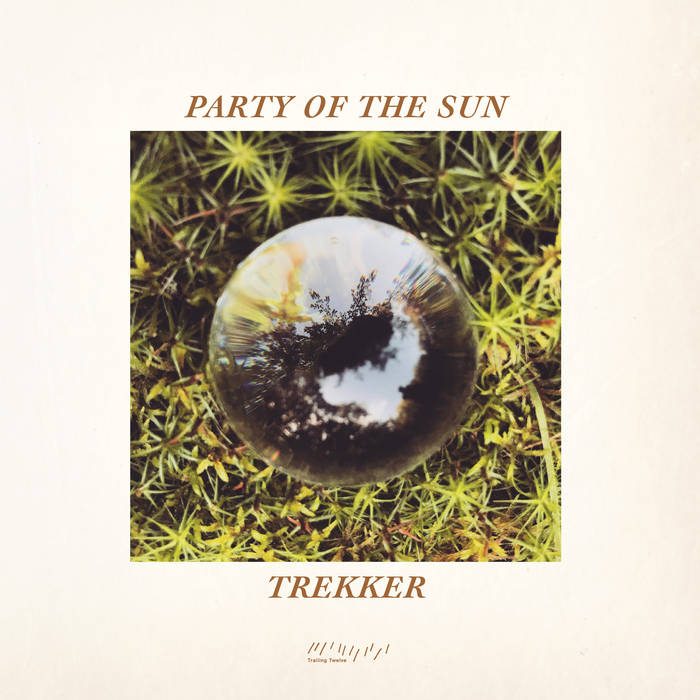 Created over the course of two years, Trekker is meant to act as one continuous piece - with each movement blending into the next.

“Trekker began taking form in the fall of 2017 just after Lay Low was released. Each week we recorded demos, exploring possible avenues for the next album. It was during this time, our last winter at the farm, that Out in the Air and Sea Surrounds were written. These two songs lay the groundwork for Trekker and established our vision for the album. Its thematic core is migration, inherent movement and making sense of that power. The remaining songs were written after/during such a move, we left the farm, moved to Nelson and stared out once more.

[Rory and I] have been friends and music collaborators for almost 14 years and Trekker feels like our most unified effort yet.” says McBrien

Party of the Sun New Hampshire

Party of the Sun is a folk band from New Hampshire, led by songwriter Ethan McBrien and producer/multi-instrumentalist Rory Hurley.

Bandcamp Daily  your guide to the world of Bandcamp